I take you through my videos to discover my experience acquired over more than 30 years in crisscrossing the entire globe in search of precious stones, memorable encounters but also sometimes difficulty … 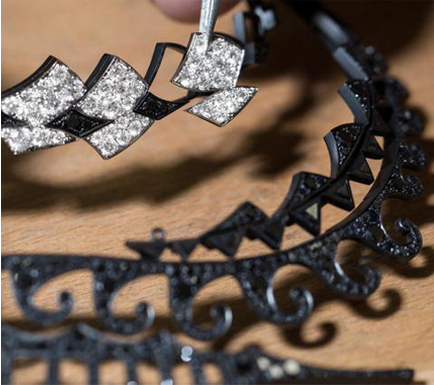 The Koh I Noor is probably one of the most mythical diamonds of the History. Nadir Shah, usurper of the Persian throne, raised an army during the 18th Century, to recover it from the Great Mughal emperor of India.  The Great Mughal lost the war. During the reconcilitation banquet, Nadir Shah proposed to the Great 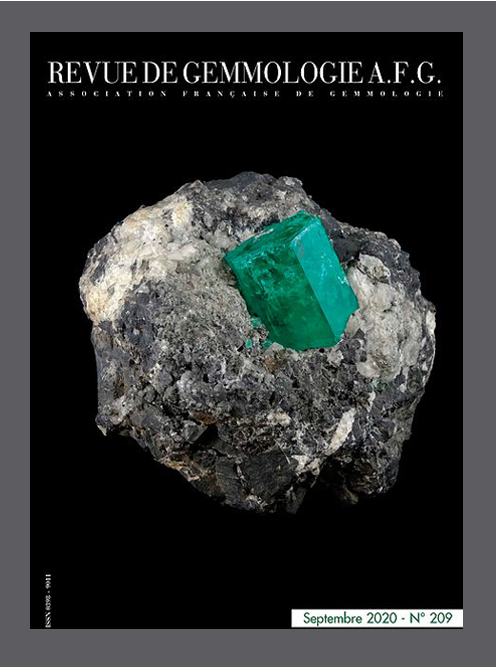 Sotheby’s is showing a 100.20-carat white diamond in DubaiBack

After London, in last February the international auction house is currently presenting one of the most beautiful white diamonds of more than 100 carats seen on the market for the past 25 years. It weights exactly 100.20 carats and has been classified by experts as a category color “D” diamond which refers to its pure 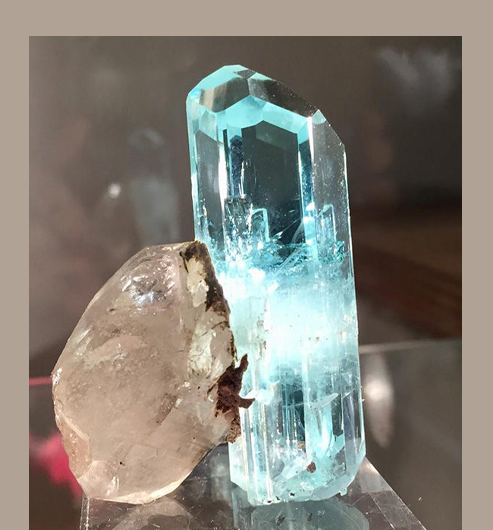 The bejeweled dress by Francisco Costa for Calvin Klein and worn by the actress Lupita Nyong’o on Sunday 22nd February for the 87th edition of the Oscars in Hollywood was stolen last Thursday in the actress’ hotel room while she was out. The LA police are still investigating to find the thieves even if the dress