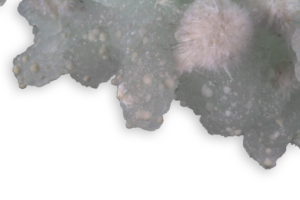 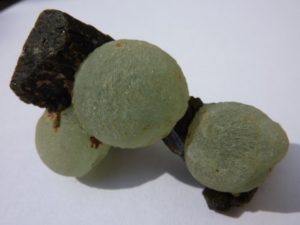 prehnite from Mali with epidote 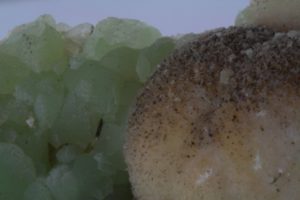 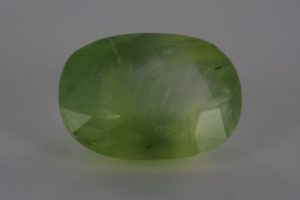 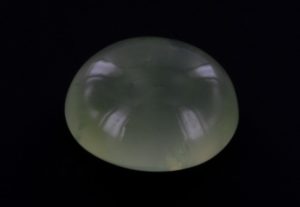 Named in honor of the Dutch collector and Colonel H. Van Prehn who discovered it.
Most prehnites used as gems come from Australia.

It is a popular ornamental stone, it is cabochon cut, satinated in spots . Necklaces of flat beaded are made and small objects.
Sometimes some green prehnite is called “Cape Chrysolite”, this appellation is prohibited.

With an energizing action at the solar plexus chakra, it would bring gaiety, joy and friendliness. It would be a “facilitative” stone that would undo the accumulated blockages in itself in order to create fluidity. It would act on the circulation of body fluids by facilitating the functioning of organs that are associated. 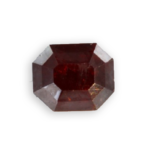 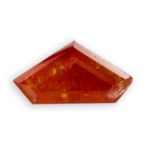 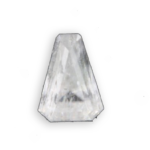 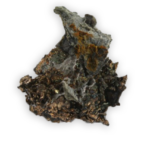