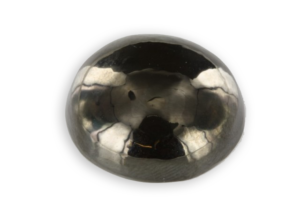 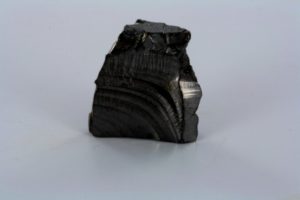 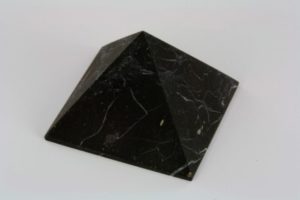 pyramid in shungite from Russia 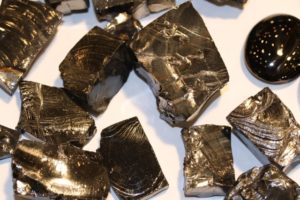 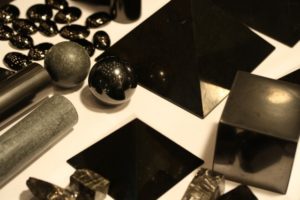 This is a carbon compound, formed from plankton fossils dating back 2 billion years.
It is composed of assemblies of carbon atoms (60 to 70) in the form of football ball, called fullerenes.
Its name comes from the region where it is extracted, “shunga” in Russia.

none and unreadable refractive index

It is found in only one region of the world: Karelia in northwestern Russia, near the White Sea.

cut cabochon or faceted, but is used primarily for its properties in crystal healing.

It would be endowed with healing properties since ancient times, the grandmother of Tsar Peter the Great, would have been cured from sterility by drinking water that had been in contact with the Shungite and, thankful, founded a hermitage near the source. Subsequently the Tsar Peter the Great himself would have had his armies using Shungite water by to heal every sickness, and would have treated himself from his epilepsy with Shungite water.
Today Shungite is used by bio-energy healers as a protector from electromagnetic waves, it would also have the ability to protect from fatigue, stress, strengthen the natural defenses, helping to support situations of great stress.
Shungite water would be used as a restorative drink for energy deficiency and protect the skin from aggressions from pollution. 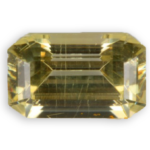 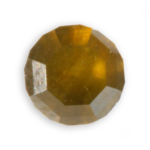 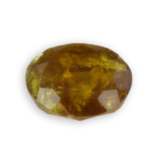 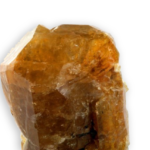